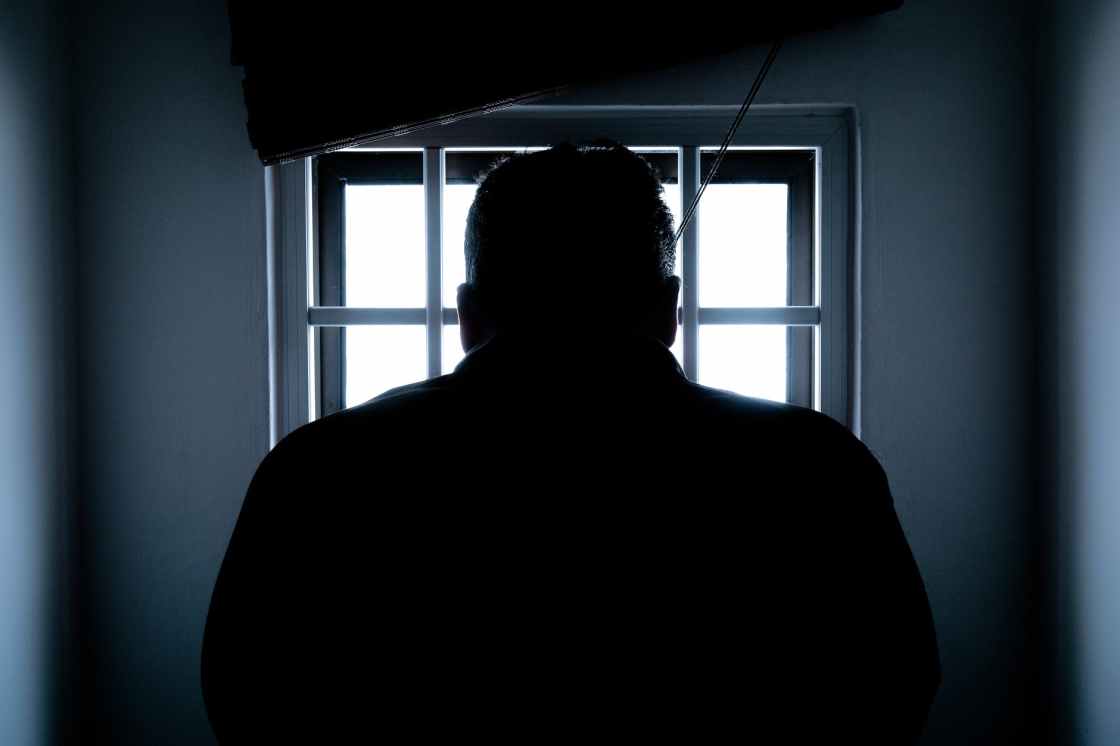 On the Nature of Freedom and Conventions

After escaping, Hiccup Horrendous Haddock III, the hero of the famous “How to Train Your Dragon” series by Cressida Cowell, forces the Berserk tribe to release the other prisoners. Some of these prisoners have been confined inside the hollowed-out trees in a space no bigger than a telephone booth for decades without a glimpse of the sun or moon. Of course they would want to be free, right? …wrong! They have to be dragged into the open air, fighting and screaming, the light of the moon incinerating their eyes. “The Love Song of J. Alfred Prufrock” argues that social conventions are the source of Prufrock’s frustration. However, conventions and freedom themselves are neither good nor bad. They must be analyzed on an individual bases. For any person, conventions and freedom are meaningless without personal interpretation.

Prufrock’s self-imposed conventions seem at first to be the cause of his frustration. He is described as an overcautious, highly careful man who has “measured out [his] life with coffee spoons.” (line 51). So why does he feel the need to take such care? Many scholars have wondered what “the question” is that Prufrock wants to explore. The question is quite simple: “Do I dare disturb the universe?” In this poem conventions are described as “the universe”, and the universe is manifested in the image of a lady. The fact that these conventions are described as a “universe” demonstrate how far Prufrock’s obsession has gone. He feels that conventions, like a universe, are too vast to even attempt to challenge. Prufrock wants to be on level terms with the lady, but feels so confined that he can only dream and wish and self-recriminate. He quietly obsesses both over how attractive he finds the universe, and about being rejected and told that he is wrong. However when his thoughts go too far toward potentially “disturbing” the universe, he retreats to thoughts of the seafloor. In the Bible, the bottom of the sea is sometimes thought of a potential place to hide from God. Prufrock is so frightened of his conventions that he feels the only place he can escape is “the floors of silent seas.” (line 74). So Prufrock finds the universe attractive and frightening, and completely beyond his influence.

So what if Prufrock could be free of these conventions? As aforementioned, freedom and conventions are neither good nor bad in themselves. Individual reactions to them are what give them their effect. Prufrock’s reference to being “etherized”, “asleep,” and “tired,” show that he never physically wanders streets. In fact, the “streets” and everything in them are representations of Prufrock’s mind. The “tedious argument” about whether he should presume to disturb the universe. The yellow fog is encroaching senility, which Prufrock may be imagining in his obsessive concern with aging. This self-consciousness is perhaps where his frustration stems from. He is afraid that the universe will laugh at him and say things like, “How his hair is growing thin!” (line 41) and “But how his arms and legs are thin!” (line 45). He also assumes that the mermaids, who manifest his feelings of unworthiness, will not sing to him. So while the mermaids sing on the shore, he feels that his place is among the crabs, on the seafloor. Also, he is quite jaded and world-weary: “I have known them all already, known them all.” (line 49) All of this “fortune telling” shows that Prufrock is prematurely responding to something that has not even happened yet, based on something that has already happened. His inner feelings are what truly keep him prisoner. If Prufrock were free from his conventions, or his fear of the conventions, what would he have left? His fear has become a part of his being, from which there is no true escape.

“The Love Song of J. Alfred Prufrock” demonstrates how one man’s prison is another man’s home, even if that home is dysfunctional.  While it is easy for some to “disturb the universe”, for others to do this would go against their being. While one man may find the sudden disappearance of conventions to be freeing and an opportunity for unconstrained growth, Prufrock would be lost and frightened, like the people forced from their tree-prisons. He feels that if he awakens, he will drown. (ref line 131) For some people, the question of “Do I dare disturb the universe?” is easy to answer, and for others, the question is a “tedious argument of insidious intent”. Conventions and freedom are not what hold people back or free them. The mind is the only source of both constraint and liberation.

If you enjoy my work and would like to support me, some ways include: spread the word to your circles, interact with the content, and leave me a tip! Ongoing contributions are welcome.

Or enter a custom amount

Thanks for supporting my dreams.

Your contribution is appreciated.

Your contribution is appreciated.

He wanted muffins. So I made muffins. Is it 30 degrees in my house right now? Yes. And apparently ovens don’t actually make your house cooler. #iwoulddoanythingforlove #momlife #noregrets #extremebaking
Slowly adding my old poetry to my blog. This one ranges from grade five to grade seven. I have no words for some of it, but it’s a fun time. #poetry #writersofinstagram #artistsoninstagram #throwback #memories
For all of you who might be having a tough time today, or this week, or this year. It matters.
What would your new heart be like? I’d like mine to be braver and more perseverant, and more disciplined. #quoteoftheday #bibleverse
Happy Mother’s Day everyone! Especially my single moms out there, who might be remembering other mother’s days when your family was together. Every special occasion might be a little bittersweet for you, especially as you see Facebook posts of all the special ways husbands honour the mothers of their children. I see you. I hope that you have others in your corner, other family and friends, and your kids (who might be too little to know what’s going on) reminding you how special you are. For a lot of moms, especially us singles, it can be heartbreaking, backbreaking , bankbreaking misery at times. May today be a day where you can just look at your kids and marvel at them, and look at yourself and marvel that you still (mostly) get up everyday for them. Whatever your situation or feelings today, may you be struck by the beauty of yourself as a mother, woman, and human being.
Rainy Saturday night plans for pro gamers. Rolling endless gnocchi while yelling at a children’s movie. If You Could Get Any Service for Free, Which Would it be?

May Employee of the Month – Katie Friesen

#nonprofit #smallbusiness #creative #Calgary #Calgarymarketing #helpingbusinesses #nonprofit #creativeservices #communicationservices #Christian #fundraising #helpingbusinessesthrive By Emmy McKirgan Katie is an integral part of the team at Planet Hope. As the client services director, she makes sure that the clients get what they want, how they want it. She is the connection between our team at Planet Hope… END_OF_DOCUMENT_TOKEN_TO_BE_REPLACED