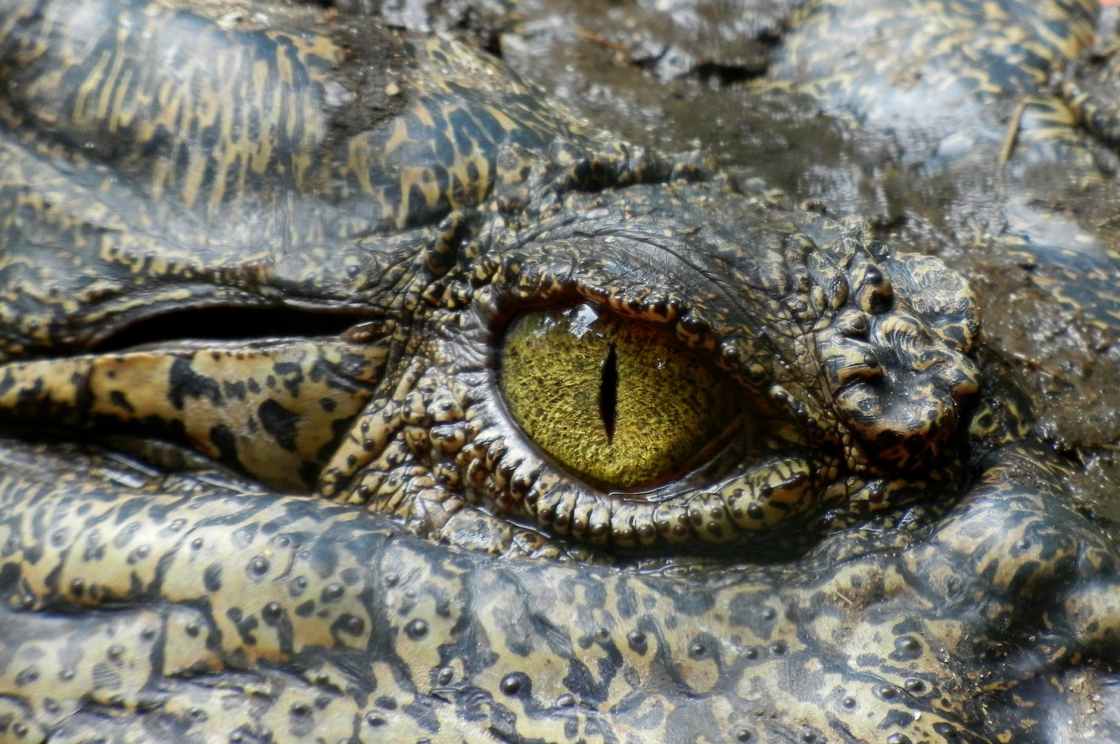 What do your head, a stinkweed, and a car headlight have in common? Quite simply, these are all things that a carnivorous reptile will tear to pieces and eat if it has the opportunity. They are also things that will die if cut off. In “The Bean Trees” by Barbara Kingsolver, one theme is the juxtaposition of freedom and beauty with ugliness and selfishness. The issue of contradictory and hypocritical federal legislation is summed up in a conversation between Taylor and Estevan: the Guatemalan Indian national symbol is the quetzal, and the American national symbol may as well be the alligator.

The quetzal is a beautiful animal that would be the ideal attraction in a zoo. But the covetous selfishness that would lead a man to try and keep the magnificent creature in a cage, cut off from freedom, will ultimately kill it. This is similar to the phenomenon of the night-blooming cereus. Mrs. Parsons offers to cut off a blossom for Taylor, to keep the glow alive a little longer. However, in doing so, the beautiful smell of the bloom will be lost before the light winks out. These stages of loss reflect how Esperanza loses the will to live. She has gone through what people all over the world continue to go through today: betrayal and torture by her home country, displacement to a foreign nation, and giving up her freedom in order to stay safe. All of this pressure causes her to attempt suicide many times. Even though she never succeeds, it is easy to see that her spirit has died. “Esperanza just seemed to have shrunk. Exactly like a wool sweater washed in hot water….I had the notion that at one time in her life she had been larger, but that someone had split her in two like one of those hollow wooden dolls, finding this smaller version inside. She took up almost no space…She sat still, a colorful outcropping of rock.” (page 125)Turtle also suffers from quetzal-like tendencies in her reversion to introversion when physically harmed by people in her life. This is the cage that kills her. The doctor describes this condition as “failure to thrive”, which is the first step toward death. So is this the fault of the symbolic quetzal? Couldn’t the bird just suck it up and deal with it? Let’s ask the one who put it in the cage in the first place.

Alligators are American crocodiles, and they represent the same deadly charisma that their African cousins possess. Wide, full-toothed smiles that welcome visitors. Glistening, remorseful tears as they munch those visitors down. This selfishness and manipulation in order to obtain what they desire is symbolic of the American way of life. “There’s just so damn much ugliness. Everywhere you look, some big guy kicking some littler person when they’re down – look what they do to those people at Mattie’s. To hell with them, people say, let them die, it was their fault in the first place for being poor or in trouble, or for not being white, or whatever, how dare they try to come to this country.” (page 229). The American-minded individual wants to forward his cause and still look like a hero, or at least like an innocent. While passing laws meant to keep refugees safe in the endless war against “terrorism and tyranny”, Americans like Lou Ann’s mother and grandmother, along with Mrs. Parsons, refuse to help injured Guatemalans or Mexicans, or eat with them, or even recognize their presence in society. While promising to defend the weak, the American president delivers terrified people back to the hands of their torturers. The refugees that are actually allowed in will be given the leftovers of jobs and housing. They are trapped between acute torture in their home countries and the gradual, building torture of constant ridicule and marginalization. And yet the American alligator government receives praise for sheltering the weak and providing for the needy. Then it sinks below the waves of red tape, waiting for the next victims to seek shelter in its jaws.

In The Bean Trees, a central theme of the book is how people all over the world treat each other. The American nation tries to appear civil and ready to defend those in need, but this appearance is as trustworthy as alligator tears. Refugees will either be sent back to the barbarianism they came from, or stay in nations like America to endure social cannibalism at the hands of racists and reactionaries. Either way, the quetzal dies, and the alligator gobbles it up.

Vietnam – Around the World in 80 Days

#nonprofit #smallbusiness #creative #Calgary #Calgarymarketing #nonprofit #creativeservices #communicationservices #Christian #fundraising #helpingbusinessesthrive #planethope by Busayo It’s the final day of our Around the World in 80 Days campaign! To end it off, we fly on over to Vietnam to learn more about Mission Vietnam! They are an organization committed to spreading the gospel of Jesus Christ… END_OF_DOCUMENT_TOKEN_TO_BE_REPLACED

Venezuela – Around the World in 80 Days

#nonprofit #smallbusiness #creative #Calgary #Calgarymarketing #nonprofit #creativeservices #communicationservices #Christian #fundraising #helpingbusinessesthrive #planethope by Mariam Samaritan’s Purse is an international organization but we are focusing on their work in Venezuela. Desperate families are fleeing into Colombia as neighboring Venezuela faces dire food shortages, power blackouts, and a collapsing national healthcare system. Not only are people dying… END_OF_DOCUMENT_TOKEN_TO_BE_REPLACED

Uruguay – Around the World in 80 Days

#nonprofit #smallbusiness #creative #Calgary #Calgarymarketing #nonprofit #creativeservices #communicationservices #Christian #fundraising #helpingbusinessesthrive #planethope by Mariam In Uruguay, we are learning about the Sisters of Christian Charity! Their main mission is to bear witness to Christ through our consecrated life lived in the community. As an active Apostolic Congregation, they embrace the mission that Christ has entrusted… END_OF_DOCUMENT_TOKEN_TO_BE_REPLACED